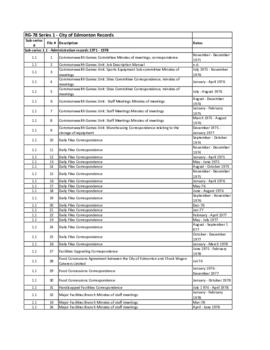 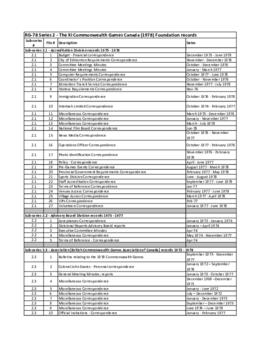 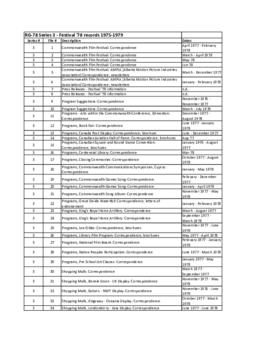 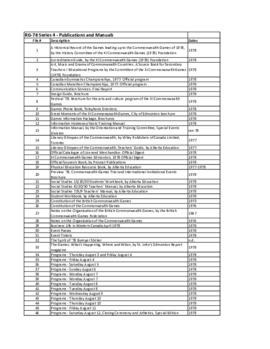 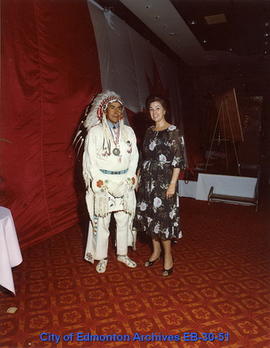 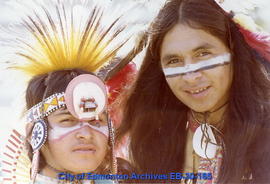 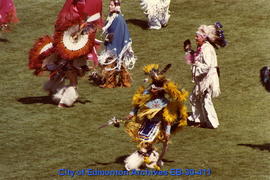 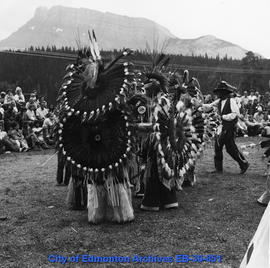 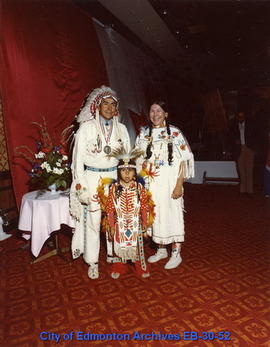 13 m of textual records and other material

The XI Commonwealth Games were held in Edmonton from August 3-12, 1978. Almost 2,000 athletes and officials from 46 countries, as well as a large number of tourists, gathered in Edmonton to enjoy "the friendly games". The event was opened by Her Majesty Queen Elizabeth II in front of 43,000 spectators in Edmonton's new Commonwealth Stadium. The athletic events and associated cultural activities focused world-wide attention on the city of Edmonton and provided an enormous boost to the local economy. As well as Commonwealth Stadium, other facilities were constructed especially for the games, including the Kinsmen Aquatic Centre, the Strathcona Shooting Range, and the Coronation Park Lawn Bowling Greens.

The idea of bidding to host the Commonwealth Games began as early as 1970 and involved close cooperation between three different levels of government. The Government of Canada contributed $12 million, as well as various services. The Provincial Government and the City of Edmonton each contributed $11.6 million towards the cost of the event. At a more local level the organization of the games required a strong working relationship between the City of Edmonton, especially the Parks and Recreation Department, the XI Commonwealth Games Canada (1978) Foundation, and the University of Alberta.

While the Parks and Recreation Department oversaw the design and construction of facilities the Foundation was charged with the administration of the games. Although there was considerable overlap in areas of responsibility, the Foundation and its volunteer staff undertook a huge amount of work. Dr. Maury Van Vliet, the Dean of Physical Education at the University of Alberta, became President of the Foundation in 1975. Together with a board of directors and fifteen division chairmen, Dr. Van Vliet presided over an organization which at its peak included 10,000 volunteers.

This majority of this material was donated to the City Artifacts Centre in 1979 by the Commonwealth Games Foundation, and then transferred to the City of Edmonton Archives in 1985. Other records came in between 1983 and 2014 from City offices, private donors, or were found in the collection.

The photographs were assigned item numbers with the prefix EB-30.