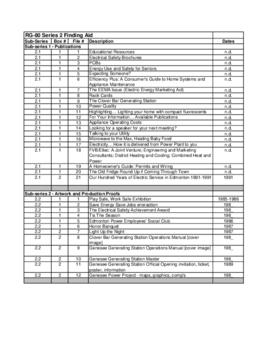 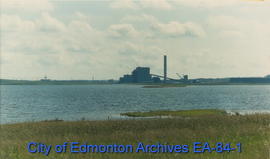 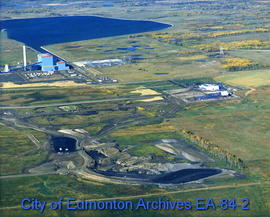 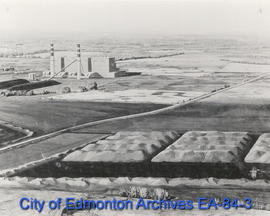 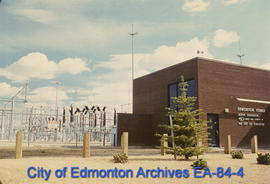 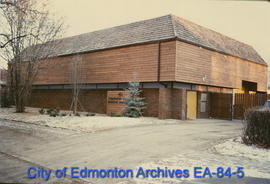 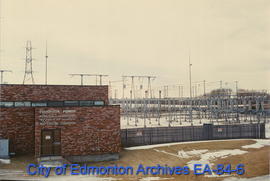 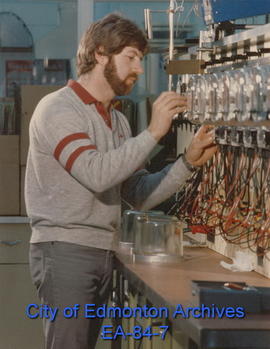 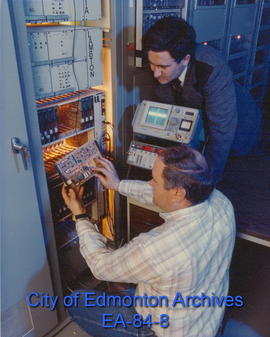 In 1902 the Edmonton Electric Lighting and Power Company applied to the Town of Edmonton to renew their 10 year franchise. In response to concerns over occasional service interruption, the Town purchased the company outright and it became the first municipally owned electric utility in Canada (Bylaw 221: A Bylaw to Purchase the Power Plant and other Property of the Edmonton Electric Lighting and Power).

The Electrical Distribution System was renamed Edmonton Power in 1967. The name change was accompanied by a reorganization of the department to more effectively carry out the numerous capital programs scheduled to keep up with Edmonton’s rapid growth. In 1970 power generation was added to the department’s responsibilities when the Power Plant Department was absorbed by Edmonton Power.

In 1991 City Council initiated a review process to determine the best way in which to move forward with the operation of the utility. In 1992 it was determined that Edmonton Power should be incorporated, and the City would be the single shareholder of the new corporation. A Board of Authority was appointed to oversee Edmonton Power until December 31, 1992. On January 1, 1993 the Edmonton Power Authority, under a Board of Directors, was officially established.

The Province of Alberta passed the “Electric Utilities Act” in May, 1995 and it took effect January 1, 1996. This act deregulated the power industry in Alberta in an attempt to improve customer service and lower prices for the consumer. As a result of this Act Edmonton Power had to hasten their transition from a bureaucracy to an independent business. In 1995 the City of Edmonton transferred the responsibilities for assets, banking, risk management and collective bargaining to EPCOR, thus enabling the company’s incorporation effective officially January 1, 1996.

This material was acquired by the City of Edmonton Archives between 1969 and 2016.