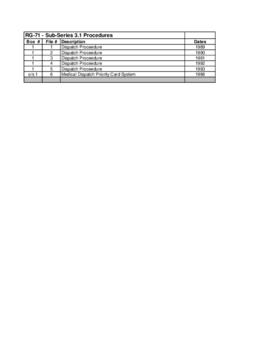 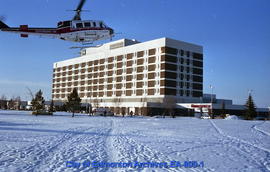 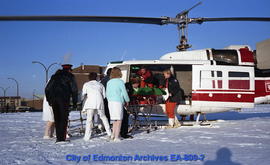 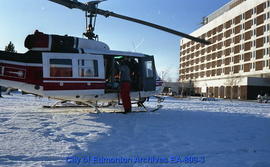 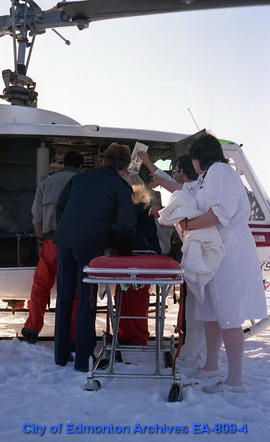 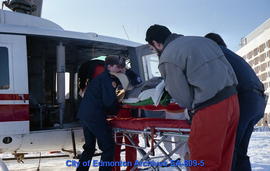 The Edmonton Ambulance Authority was founded July 1, 1981 when the Edmonton Ambulance Authority Act (Bill PR7) was passed by the Alberta Legislature. The Edmonton Ambulance Authority was an arms-length organization from the City of Edmonton and had the following mission statement: "We dedicate our collective abilities to the provision of quality pre-hospital care, responsive to the needs and resources of the Community." In ensuring ambulance service in Edmonton the Authority was responsible for personnel issues, equipment, logistics, and finances. The General Manager was responsible for the daily work of overseeing ambulance service in the city. Between 1981 and 1983 he oversaw four separate departments: Paramedic Services, Training Services, Support Services, and Logistics. After some labour strife in the mid-1980s, the administrative structure of the Authority changed, and between 1988 and 1989 the GM supervised a medical director, and assistant medical director, a manager of financial services, a manager of operations and a personnel manager.

The General Manager reported to the Authority Board. The Board had the power to operate and maintain Ambulance service in the City, but required the approval of City Council for issues such as buying and selling equipment, or expenditures over $25,000.

This material was transferred to the City of Edmonton Archives by the Corporate Records Centre and various employees of the Emergency Response Department between 1997 and 2021, as well as the Edmonton Public Library in 2013.