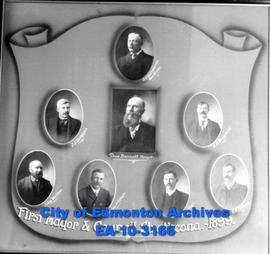 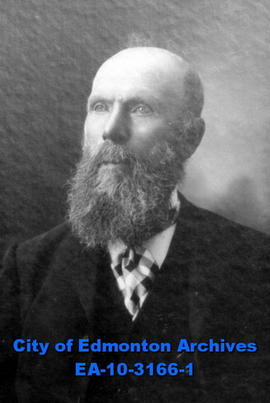 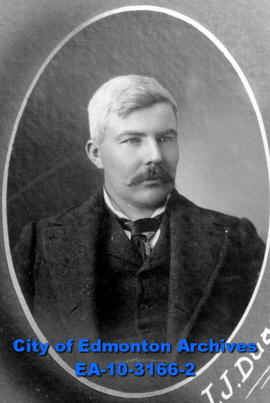 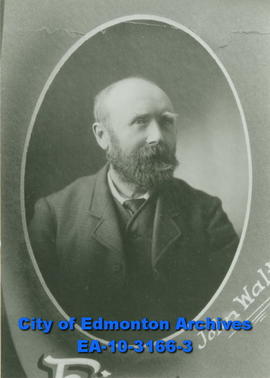 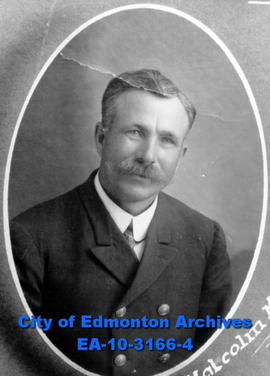 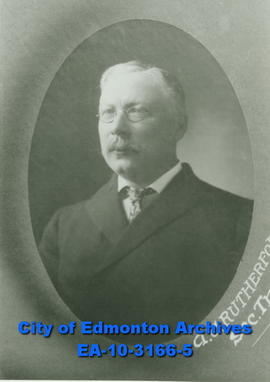 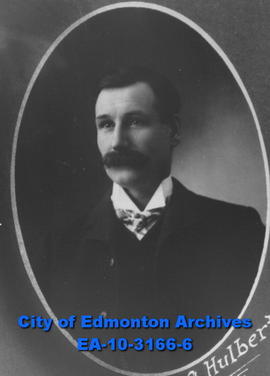 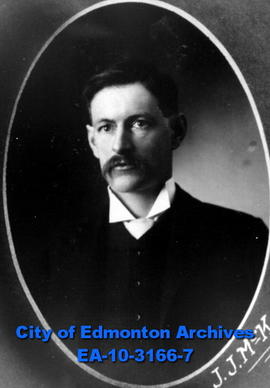 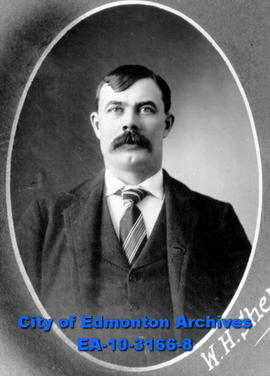 Hazel (Rutherford) McCuaig was the daughter of Alexander Cameron Rutherford.

This fonds was donated to the City of Edmonton Archives by Hazel (Rutherford) McCuaig in five donations made between 1962 and 1980.

The material was arranged by the archivist type of record and then in chronological order.
The photograph was assigned item number with the prefix EA-10.

Finding aid available online.
Photograph has been described at the item level and is available in the Reference Room.